Florida’s cattle industry is one of the oldest and largest in the nation. Ranching helps to preserve the natural landscape and is vital to our state’s economy. Organized ranching began with the founding of St. Augustine in 1521. When the US took possession of Florida they described it as a “vast, untamed wilderness, plentifully stocked with wild cattle”. At Phillips Ranch, we are seeking to preserve a piece of Florida’s history. Much of “natural Florida” remains due to the working landscape of the cattle industry. Nearly half of the state’s agricultural land is involved in cattle production.

Property History Given by Mack Yelvington:

In the 1800’s, the Phillips Ranch was better known as Gram Grove. The Gram family used the land to grow and sell tangerines. It’s likely that they grew indigo for clothing and raised cattle. In the 1920’s, the Strawn family purchased the land and did well in the citrus industry. At this time, pine trees were harvested and the stumps were burned as a heating mechanism in their homes. Robert and Theodore inherited the property lived on the land until Robert died at 102 years old. He was a local cattleman and worked with Mack Yelvington for over 40 years.

Tim and Todd Phillips purchased the land in 2016 from Mr. Samuel Tilton. Tilton had been tending to 200 head of cattle which the Phillips used to help start their cattle business. Mr. Yelvington will always be thanked for the knowledge and history he has shared with Phillips Ranch. He is a true Flagler County Cattleman and we are proud to have had his influence on our operation. 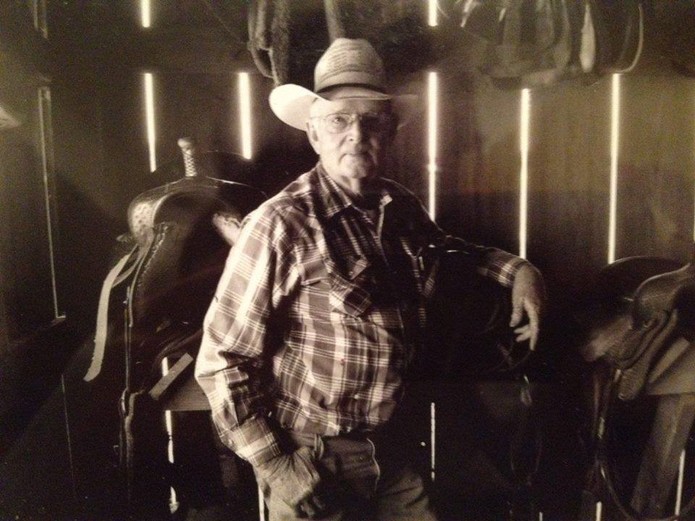